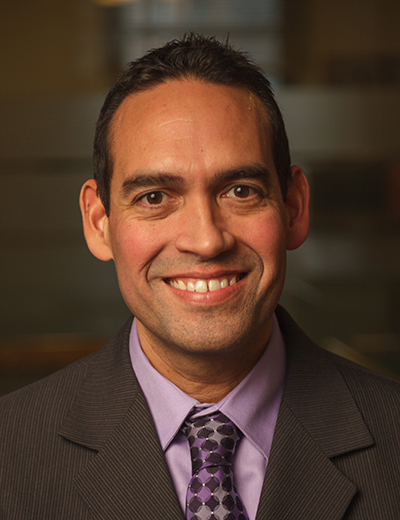 MDRC is pleased to announce that John Martinez has been named a Vice President of MDRC.

Martinez, who joined MDRC in 1997, also serves as Director of Program Development, where he plays a key role in developing and incubating work across MDRC’s policy areas and centers and oversees MDRC’s grants management and funder relations. He also serves as a senior advisor to many of MDRC’s youth-focused projects.

“I am delighted to welcome John to this new role on MDRC’s senior management team,” said MDRC President Virginia Knox. “In the coming years, MDRC will benefit from John’s inclusive approach to leadership, his expertise in how public agencies and nonprofit service providers use evidence to improve their work, and his deep commitment to centering equity in our work.”

Martinez is also the current President of the Association for Public Policy and Management, where he led the development of APPAM’s recent annual conference, “The Power of Inclusion: Incorporating Diverse Voices in Public Policy Analysis and Management,” in Austin, Texas, March 27-29.

Earlier in his career at MDRC, Martinez served as Deputy Director of MDRC’s Youth Development, Criminal Justice, and Employment policy area, where he focused predominantly on projects targeting young people, particularly those with disabilities and those in the foster care and juvenile justice systems. He is the former chair of the board of directors of the National Youth Employment Coalition.

Before joining MDRC, Martinez conducted research in a substance abuse treatment center and in a community health center with patients with schizophrenia. He began his career as a food stamp eligibility worker. Martinez holds a master’s degree in public health from Columbia University and a bachelor’s degree in psychology from the University of Virginia.