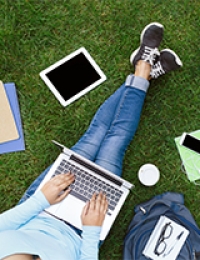 The EASE Handbook for Community Colleges