Can Schools Outside of New York City Replicate the CUNY ASAP Program? 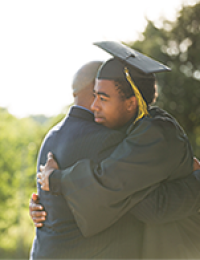