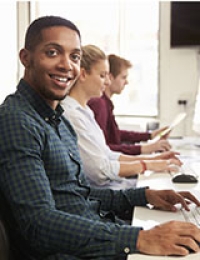 One out of every 10 young people between the ages of 16 and 24 is neither working nor in school. These “disconnected” young people face an uphill battle finding work and are at risk of economic hardship well into adulthood. Although there are many programs that aim to reconnect young people to education and employment, findings from evaluations of these programs have been mixed. The evidence base has grown substantially in the past several months, though, as studies of three pro­grams — YouthBuild, Year Up, and New York City’s Young Adult Internship Program (YAIP) — have released new findings. MDRC’s Dan Bloom and Cynthia Miller recently wrote a brief that discusses findings from the new studies and their implications for youth programs.

Join Katie Beal as she talks to MDRC’s Dan Bloom about the findings from the studies of the programs and about suggestions for creating a coordinated system to help put young people on a path to success. 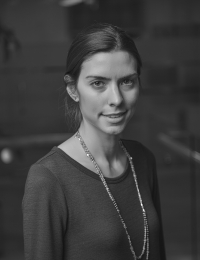 Policymakers talk about solutions, but which ones really work? Join Katie Beal, MDRC’s External Affairs Associate, as she talks with experts about the best evidence available on education and social programs that serve low-income people.