Testing a Successful Employment Model in a New Context 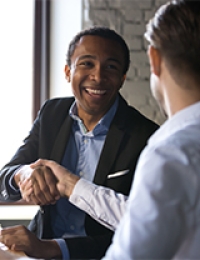