Building Economic Mobility and Reducing Inequality: Start with the Evidence 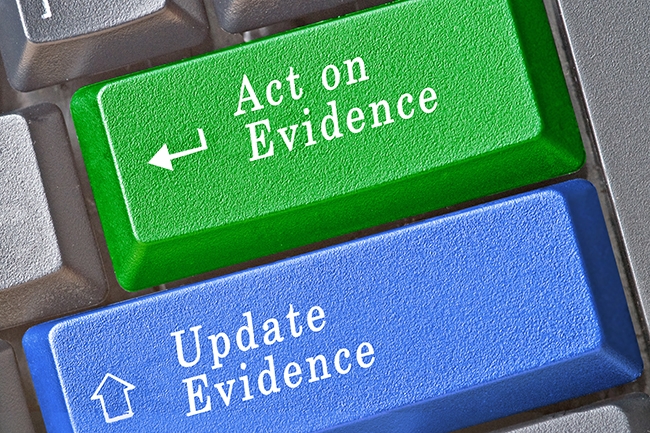 This commentary originally appeared in Spotlight on Poverty and Opportunity. 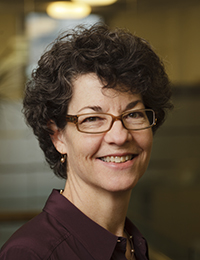 The pandemic of 2020 has reignited a national conversation about inequality, having laid bare the chasm in health and well-being that groups of different racial, ethnic, geographic, or economic backgrounds experience over their lives. When COVID-19 subsides, policymakers in the Biden-Harris administration and members of the new Congress will be faced with decisions about the high levels of inequality and low levels of mobility into the middle class that make it hard for people to attain their ambitions and, in doing so, threaten the economy and our political and social fabric. The good news is that public and philanthropic investments have built a foundation of evidence that can inform each stage of the decision process.

Define the problem. Descriptive information from a wide range of national surveys of income, earnings, and wealth enable us to define and understand inequality from different perspectives. Social scientists have laid out the disparities in educational and economic opportunity linked to a child’s place of birth as well as her family’s racial, ethnic, and economic characteristics. Researchers have also shown how states’ per-pupil spending is linked to school completion and adult wages, especially for children in lower-income families. And a very different type of evidence — qualitative interviews with Latino students about their campus experiences, or with participants in subsidized jobs programs — can ensure that decisions to redesign public programs are directly informed by people’s lived experiences.

Identify solutions. After deciding which big cause(s) of inequality and mobility to address, decision makers need practical, evidence-based recommendations. For example, MDRC and other researchers have partnered with schools and community colleges to learn to improve people’s progress in school, graduation rates, and post-high school earnings. The evidence points to both new and well-established high school innovations, such as Knowledge is Power Program (KIPP) schools and Career Academies; connecting high school, college, and future career paths as in P-TECH 9-14 schools in New York City; and combining multiple forms of support for community college students, as in the City University of New York’s Accelerated Study in Associate Programs (CUNY ASAP).

Data and evidence also allow direct comparisons of the benefits and costs of alternative approaches — a priority for every policymaker. For example, a recent National Academy of Science report lays out the costs and benefits of different policy options to cut child poverty in half.

Test innovations in the real world and improve them over time. As decision makers enact new directions in policy, evidence gathered throughout their implementation can contribute to their success. Taking bold action to reduce inequity and conducting research are not opposing options.

Launch a reform on a large scale, with evaluation feedback loops. If a reform needs to be implemented on a large scale immediately, ongoing evaluation can create feedback loops to improve its implementation, help jurisdictions learn from each other, and check for unintended consequences. A common misconception is that if a new program’s impacts are being studied, the program must “freeze in place” during the study. Our experience at MDRC is actually the opposite — programs in an evaluation often feel particularly accountable for improving their implementation all along the way. An evaluation can embed continual improvement in several ways. For example, the Head Start CARES demonstration of classroom enhancements used learning cycles to create adaptable coaching for teachers, and a study of an enhanced Earned Income Tax Credit in New York City conducted short-term mini-experiments to improve outreach practices as the study evolved.

Limit the reform to a select number of sites and assess before expanding. One way to make immediate progress while continuing to learn is to launch reforms at a limited number of sites, assess the results, and then make revisions before a large-scale adoption. Jobs-Plus is a place-based program that supports public housing residents’ employment goals by providing on-site employment services, changing rent rules to “make work pay,” and offering other support. An MDRC study demonstrated that in the three places where the approach was fully implemented, residents’ earnings increased 16 percent over seven years. Ultimately, these results informed decisions by New York City and the Department of Housing and Urban Development to expand the model further. Currently, the federal expansion has reached 43 public housing agencies and includes an evaluation to learn how to continue to strengthen the model.

Conclusion. The country’s bipartisan investment in evidence-based policy has created considerable information about how to reduce inequality and increase economic mobility. Decision makers can capitalize on that evidence to make change now.

Virginia Knox is the President of MDRC.