Findings from the Pretrial Justice Collaborative 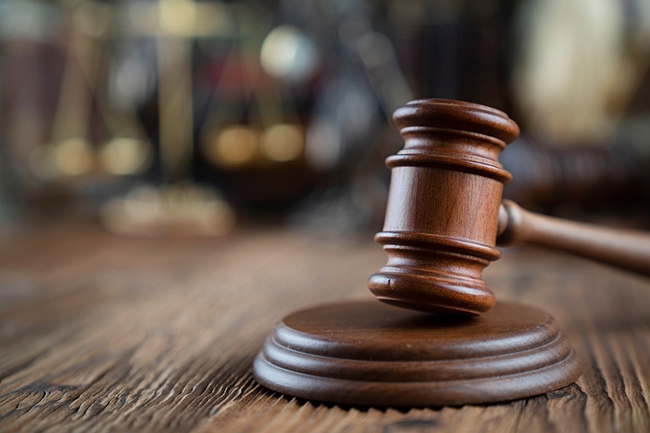 Jurisdictions across the United States are seeking to reduce their jail populations and the use of money bail. In place of bail, many are instead releasing people awaiting trial with varying levels of supervision in an effort to ensure that they appear in court and avoid new arrests. However, there has been little rigorous research on the efficacy of varying intensities of pretrial supervision.[1]

To examine the relative effectiveness of varying intensities of pretrial supervision for encouraging court appearance and avoidance of a new arrest, the MDRC research team conducted a series of impact analyses using data on cases initiated between January 2017 and June 2019 in two jurisdictions: one large, urban metropolitan area and one small, rural county from the same geographic region. The analysis uses a regression discontinuity design (RDD), which is considered an especially strong design for measuring program impacts.[2] In these locations, pretrial services staff members recommend to the court that people receive different levels of pretrial supervision depending on whether they fall above or below a specific cutoff score on a pretrial assessment tool that, for each individual who appears before the court, estimates the odds of a new arrest during the pretrial period or a failure to appear for a court hearing. The analysis essentially compares outcomes for cases that fell just below and just above a cutoff, controlling for the underlying relationship between risk scores and outcomes. The analysis compares the effects of four levels of supervision: (1) no supervision, (2) low-intensity supervision that involved only post-court check-ins with supervision staff members, (3) medium-intensity supervision that also required one in-person meeting per month with a supervision staff member, and (4) high-intensity supervision that required three in-person meetings per month.

SOURCES: Court and pretrial services data from participating sites.
NOTE: None of the differences between groups in the figures above is statistically significant at p < 0.05.

The results are summarized in Figures 1 and 2. Major findings are:

Overall, the analysis found no evidence that requiring people to meet more intensive pretrial supervision requirements improves outcomes. These findings suggest that policymakers should consider other strategies to encourage people to appear in court and avoid arrest, especially since supervision has costs, including monetary costs to jurisdictions and time and travel costs to clients. It is possible, for example, that strategies that involve service connections rather than supervision could be more effective. At the same time, the results indicate that more research on the use of pretrial supervision is needed. Because the RDD analysis focuses on cases at particular risk levels—those near the cutoff risk scores that determine supervision intensity—it is possible that the results would differ for cases with other risk levels. For example, high-intensity supervision could have effects among very high-risk cases, a question that this analysis was not designed to address.