Children’s and Adolescents’ Perceptions and Experiences of Poverty and Inequality 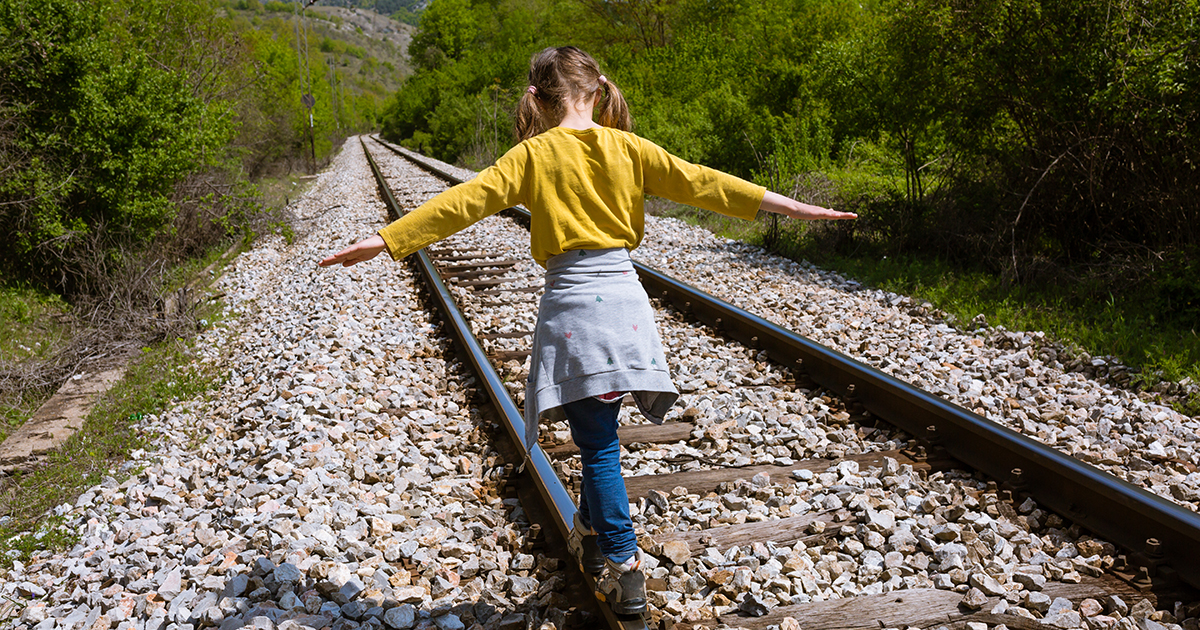 Childhood poverty in the United States remains a persistent and pervasive concern. Considerable research evidence links childhood experiences of poverty to harmful effects on physical and mental health, social and behavioral functioning, and cognitive, academic, and educational outcomes. Yet less is known about how children and adolescents view their experiences of poverty or how they perceive, interpret, and understand their economic circumstances.

This brief summarizes findings from individual interviews conducted from July 2019 through January 2020 with 47 children and adolescents, ages 7 to 17, about their perceptions of their families’ experiences of living in poverty and their views about wealth, poverty, and economic inequality. The findings are drawn from a larger study—the Childhood and Family Experiences Study—that used qualitative research methods to understand how a sample of children, adolescents, and parents perceive and experience poverty and their interactions with social safety net programs.

How children and adolescents perceive their family’s economic circumstances

How children and adolescents perceive poverty, wealth, and economic inequality

This study used qualitative research methods to center the voices of children and adolescents in both rural and urban contexts in the United States. The research team conducted in-person, semi-structured interviews with at least one child or adolescent in 30 families—10 families in each of three communities (Los Angeles, New York City, South Central Appalachia)—from July 2019 through January 2020.

Interview topics included perceptions and experiences of family economic circumstances and material hardship. Children and adolescents responded to a set of interview questions that used an image of a ladder to learn about what they think about their socioeconomic status relative to others. The ladder’s bottom rung represents families with the least money and the top rung represents families with the most money. In addition, interviewers asked children and adolescents to share their perspectives on what it means to be rich, middle class, and poor, and to reflect on whether they see society as fair and equitable. The research team used an inductive and iterative process to develop codes and analyze data from interview transcripts, and to identify common themes.

Experiences of Parents and Children Living in Poverty

A Review of the Qualitative Literature