A Synthesis of Findings from the Paycheck Plus Demonstration 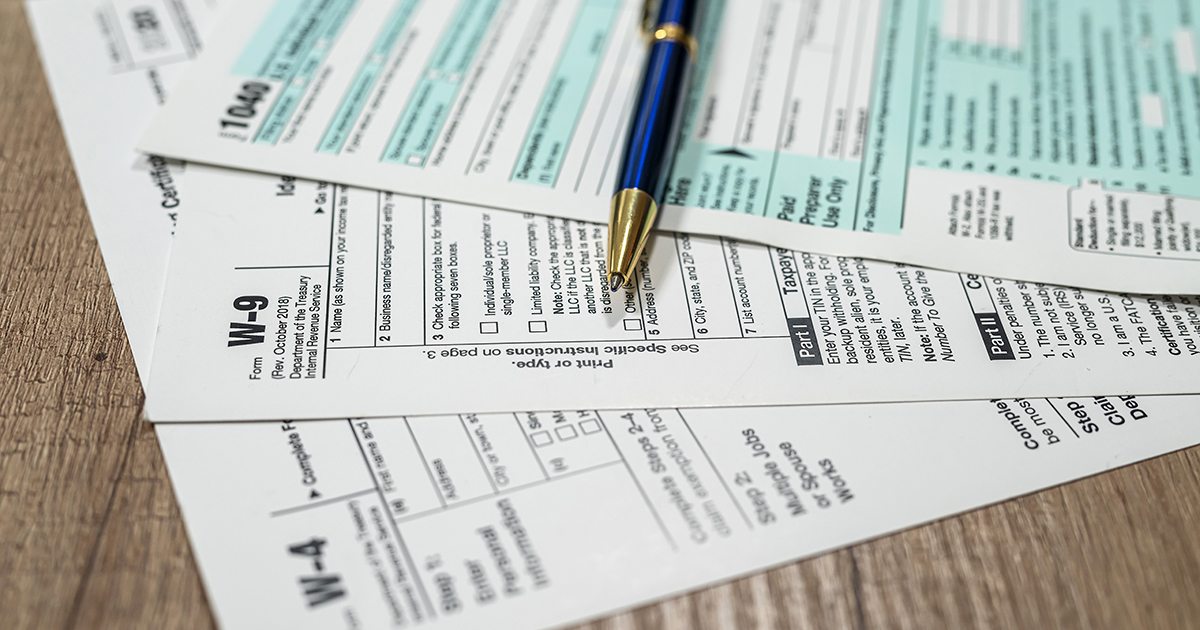 The Earned Income Tax Credit (EITC), which provides a refundable credit to low-wage workers at tax time, has become one of the nation’s most effective antipoverty policies. But most of its benefits go to workers with children. The maximum credit for a worker with two children, for example, is almost $6,000. If there are no minor children in the household, the worker gets a tenth of that amount. This disparity means that a large number of workers with low incomes—more than 20 million people—benefit very little from the EITC. This group includes young women and men without children, older workers with adult children, and noncustodial parents (that is, parents who do not have custody of their children).

Numerous proposals over the years have come from both sides of the political spectrum to increase the credit for workers without dependent children—without success. That’s due in part to concerns that a more generous credit would cause some workers to reduce their work effort since the credit phases out as earnings increase. Although the EITC for childless workers was increased as part of the American Rescue Plan Act (ARPA) of 2021, which tripled the maximum benefit to $1,500, that expansion is set to expire in 2022 unless it is made a permanent part of the tax code.

The Paycheck Plus Demonstration was started in 2013 and, motivated by the earlier expansion proposals, set out to learn more about the potential effects of a bigger credit for workers without dependent children. How many workers would receive it? Would it increase incomes? Would it draw nonworkers into employment, but also encourage higher earners to cut back on work? The demonstration, conducted by MDRC as a randomized controlled trial, offered a bonus of up to $2,000 at tax time to a group of adults with low earnings and without children in two large cities—New York and Atlanta— and tracked them for three years to measure the effects of the program on income, work, and earnings. The study was conducted in New York City first, and final impact findings were released in 2018. Interim findings from the study in Atlanta were published in 2020, and final findings were released in 2022.

What do the findings imply for a national expansion of the EITC, such as that provided through ARPA? While the tests of the two individual cities were each informative and provided lessons about implementation and impacts in a particular context, the best estimate of the effects of a national expansion is from using data from both cities combined. This brief presents those findings.

In sum, the estimates from the pooled sample combining both cities indicate that the offer of the more generous bonus through Paycheck Plus increased after-bonus earnings, led to a small increase in employment rates, and did not reduce work effort among higher earners. Paycheck Plus also encouraged more people to file taxes. As policymakers consider whether to make the expansion of the credit under ARPA permanent, the findings provide evidence on its potential effects and suggest that the EITC can be a useful tool for addressing inequality in the labor market and the low wages earned by workers without dependent children.

An Earned Income Tax Credit That Works for Singles

Final Impact Findings from the Paycheck Plus Demonstration in Atlanta