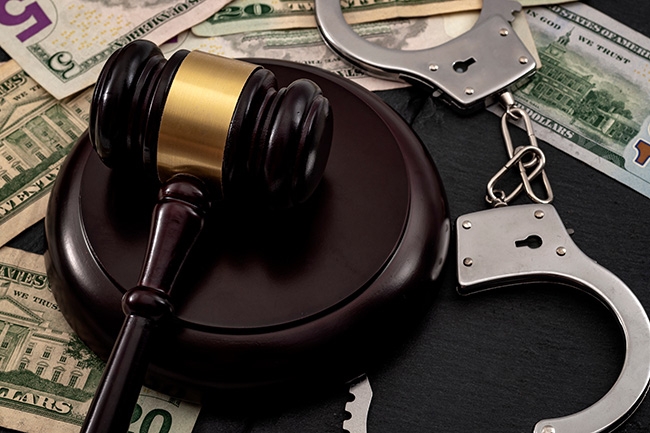 This commentary was originally published by The Crime Report.

Recent media coverage about New York State’s bail reform and its relationship to an uptick in crime in the five boroughs has been misleading, particularly in using newly released data to conflate bail reform with a program in New York City called supervised release.

Bail reform, enacted by the state in 2020, prohibits the use of cash bail for misdemeanors and some categories of nonviolent felonies. Supervised release, a citywide program that predates bail reform by four years, is designed to help ensure that individuals released after arrest return to court.

The supervised release program was explicitly designed to ensure that individuals released pretrial—many of whom in the past would have been inappropriately jailed because they couldn’t pay bail—return to court and are afforded access to social services.

MDRC conducted a rigorous study of the supervised release program before bail reform and found that it decreased the use of cash bail and pretrial detention without significantly increasing missed court appearances or rearrests among participants.

Undoubtedly, the supervised release program is facing a host of complex challenges in the wake of bail reform: pretrial social workers now supervise a much more diverse population of defendants in terms of charge and risk. And the COVID-19 pandemic has only made it more difficult, as pretrial supervision has had to operate remotely, outside of the usual community-based settings.

However, making misleading arguments about the effectiveness of supervised release based on oversimplified comparisons does not advance the policy debate.

For instance, while rearrest rates for people on supervision increased between 2018-2019 and 2020-2021, this should be understood within the context of rising crime rates nationally, including in jurisdictions where no significant criminal justice reforms have been put in place.

Similarly, it doesn’t make sense to simply contrast the rearrest rates of supervised release participants with those of individuals released on their own recognizance or for whom cash bail was set—an apples-to-oranges comparison.

Release on recognizance, the least restrictive condition, is used for individuals with cases of lesser severity who are unlikely to be rearrested at all. It comes as little surprise, then, that rearrest rates among those released on recognizance are well below rates for those assigned to supervision.

In addition, many individuals who have cash bail set are unable to pay it, leaving them detained in jail while their cases are pending, making it impossible for them to be rearrested—although they are still counted as “successes” by the statistics.

Finally, a pattern observed in MDRC’s evaluation of supervised release (and corroborated by past studies) is that the cases of individuals for whom bail is set tend to be resolved far more quickly than those of people granted less restrictive release conditions.

The recent data released support this: the median case processing time for individuals on supervision was 133 days, while it was just 67 days—about half—for people subject to bail. It just makes intuitive sense: individuals who can’t make bail are detained in jail, creating a strong incentive to plead guilty to obtain release, rather than fight the charges. (This may be particularly true in New York City given the well-known horrors of Rikers Island.)

Rearrest rates typically only include new arrests incurred while a case is pending. Those facing bail typically have less time while their case is pending during which they can possibly be rearrested.

Amidst a concerning rise in violent crime, those looking for easy answers have been quick to scapegoat bail reform efforts. While the violent crime rate is nowhere near the sky-high levels seen in the early 1990s, the increase is certainly troubling and needs to be addressed to make our communities safer.

However, real policy solutions will only be possible if the reasons behind rising crime rates are accurately identified through sound, careful data analysis.

Melanie Skemer is a senior research associate for the MDRC Center for Criminal Justice Research, which Sarah Picard directs.